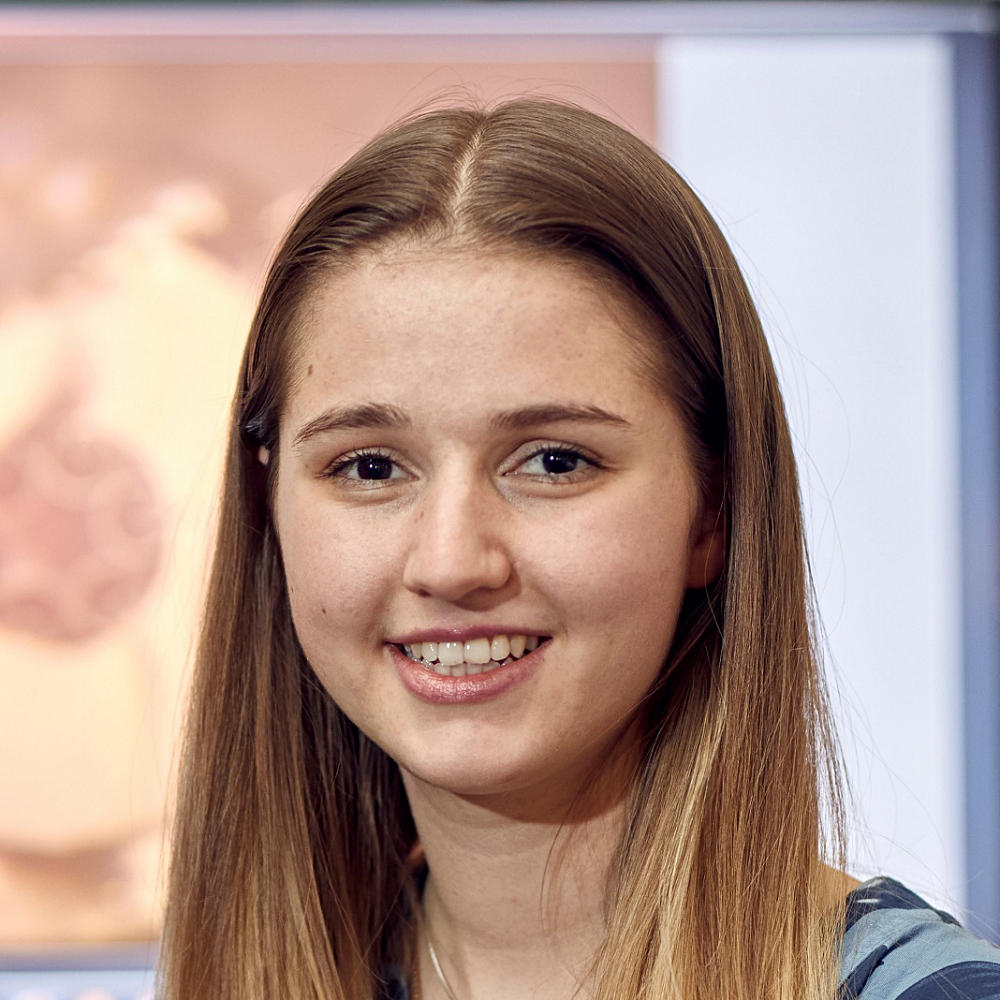 Amelia (host): Take a look at some more questions and answers relating to smart cities below...
Question:

Are the readings affected by the amount of factories that there are in the area? 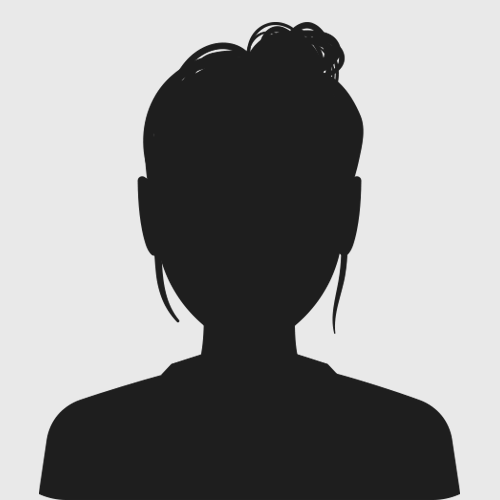 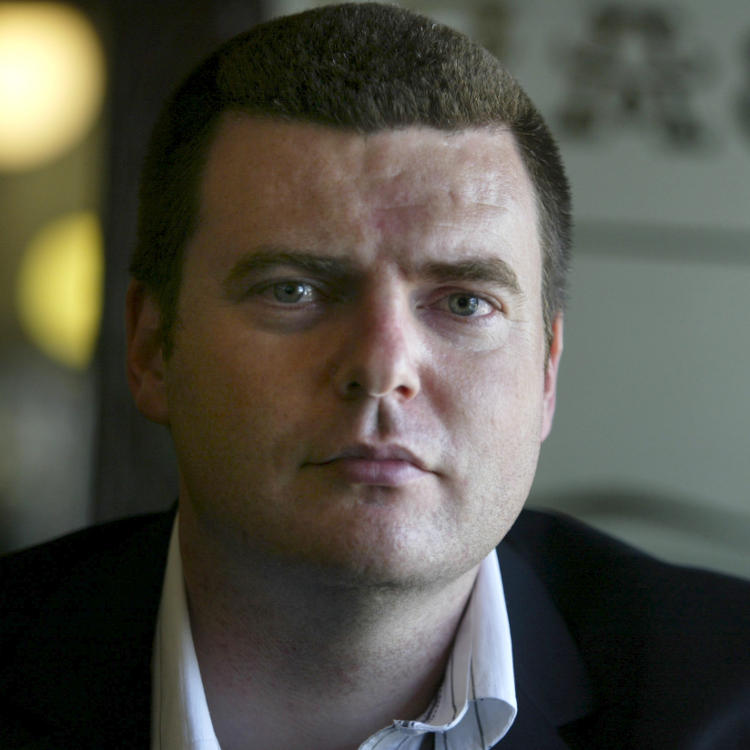 It would depend on the factory and how it was powered but today it's not a big a problem.

The clean air act was brought in due to the pollution caused by burning coal in homes and factories, so the problem pollutant then was Sulphur Dioxide SO2 (and particulates which I'll mention later).

As homes have moved away from coal fires, factories have moved to cleaner fuels and the UK economy has moved away from heavy industry then we don't have the same issues with SO2 in the UK anymore. I don't think we have any cities in the UK who have air quality management areas in place today for SO2. The problem gas for the UK/EU/World is now Nitrogen Dioxide (NO2) and that's primarily from transport, though you also get NO2 from other sources like burning gas.

The other air pollutant to know about and in some respects it has a larger impact are from particulate matter (PM), this come from burning fuels like diesel and wood but also comes from tyres, brakes and road surfaces.

If the air sensors are in towns/cities, what about the country? How do you get readings of the entire UK? How does pollution move? 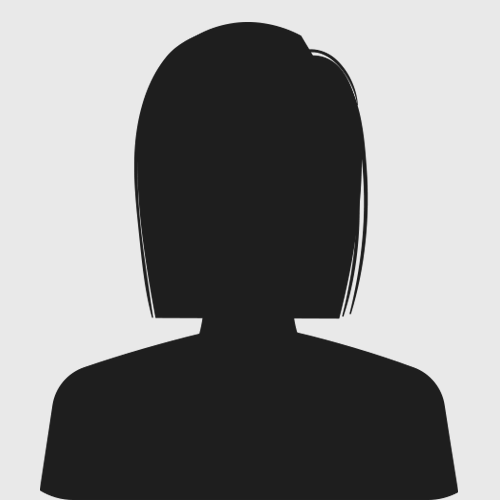 Air pollution moves with the air and the biggest impact to us is in cities towns as there are lots of traffic and lots of people, rows of buildings can trap the air pollution in "urban canyons", which makes it worse. Wind will blow the pollution around and help disperse it but if you are surrounded by roads then the pollution can just blow into the next street, so the big cities have bigger problems. Rain will wash pollution away, so if you are taking action to reduce air pollution, you need to make sure it's your action and not the weather that has caused the change. In the wider open countryside, there is less traffic and more open space, so the air is much cleaner and then we can use satellites to get the wider view and the lack of detail isn't important.


At the moment smart cities are more a thing of the future – when do you think we will see the UK filled with smart cities/towns etc.? 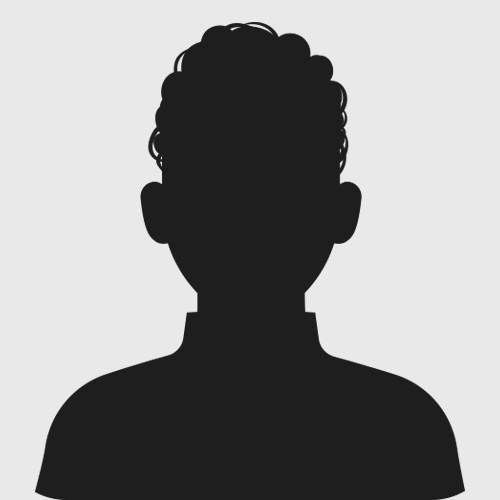 
So cities are getting smarter via means we can't see, sensors in the roads or data collected by sensors already help cities keep the traffic moving, schedule buses, traffic lights etc. Data from sensors around the UK are used to monitor weather, road conditions etc. to work out when and if to salt the roads but we often don't see it.

Some of the trials BT has been involved with involved cyclists becoming the data providers and their phones sent back anonymised information that showed how bumpy the roads were. If all the buses and refuse trucks were collecting information on roads we'd have data from lots of roads.


What is the lifespan of these sensors? Are they recyclable or adding to the electronic waste?


Waste is an important subject and it's one of the advantages of using our new Streethubs (future payphones) for environmental sensors because it means we don't need separate batteries to power them. Also, the Streethubs provide protection, so the sensors themselves don't need as much protective material.

Some of the sensors I'm using don't need batteries, they actually take power from light, heat or motion and this means they last much longer than other sensors. One of the sensors I showed on the broadcast was from 2004 and it's still working today without the need for external power.